Jeff Goldblum, who reprises his role as David Levinson in Independence Day: Resurgence, tells me that the film is so much more than just rampant destruction

Jeff Goldblum, top hat and all, towers over me in the conference room at the Park Hyatt, Sydney. Before taking his seat, he wants to know where I come from. “India!” he repeats, almost enchanted by the country. His baritone, which I suspect has healing properties, echoes in the still silence of the room.

There’s something, for lack of a better word, otherworldly about him: his wizard-like appearance, his slow, measured manner of speech, the glint in his eyes as he waits for you to make your point, his animated expressions… It is perhaps all this that contributes to his memorably eccentric performances on screen.

“Oh, I don’t know if I’ll call it eccentric, although I can see why you do,” he says. “Generous directors give me the freedom to bring my-own-something to my roles — to make them more than just what they are on the page.”

We saw this in the roles that most Indians remember him for: the cynical Dr. Ian Malcolm in Jurassic Park, and the computer expert David Levinson in Independence Day — both disaster films. Perhaps, his humour serves the purpose of buoying up these otherwise murky movies. “Yes, that’s partly Roland’s (director Roland Emmerich) intention in Independence Day: Resurgence. It may all be serious and heart-wrenching, but you know, we humans have a sense of humour.”

It was never a surprise to Jeff that the sequel was made, even though it took 20 years. “Roland and I have stayed as pals after the first film that did so well. Now, the technology is special. The cast is incredible too. We have Sela Ward playing the first female president. How about that!”

It’s one of those things Jeff says in a half-serious, half-joking way. He goes on to deny that there is a temptation to draw attention to self in a film such as Independence Day: Resurgence that has so many popular cast members, including Liam Hemsworth and Bill Pullman. “I think an actor comes out best when he’s just invested in bringing out what the director wants. It’s important to put your own agenda away, and serve the film.” So true is he to this approach that he went through every page of the film’s script and even requested that his character not be present in a few scenes. “Sometimes, less is better in such films.” 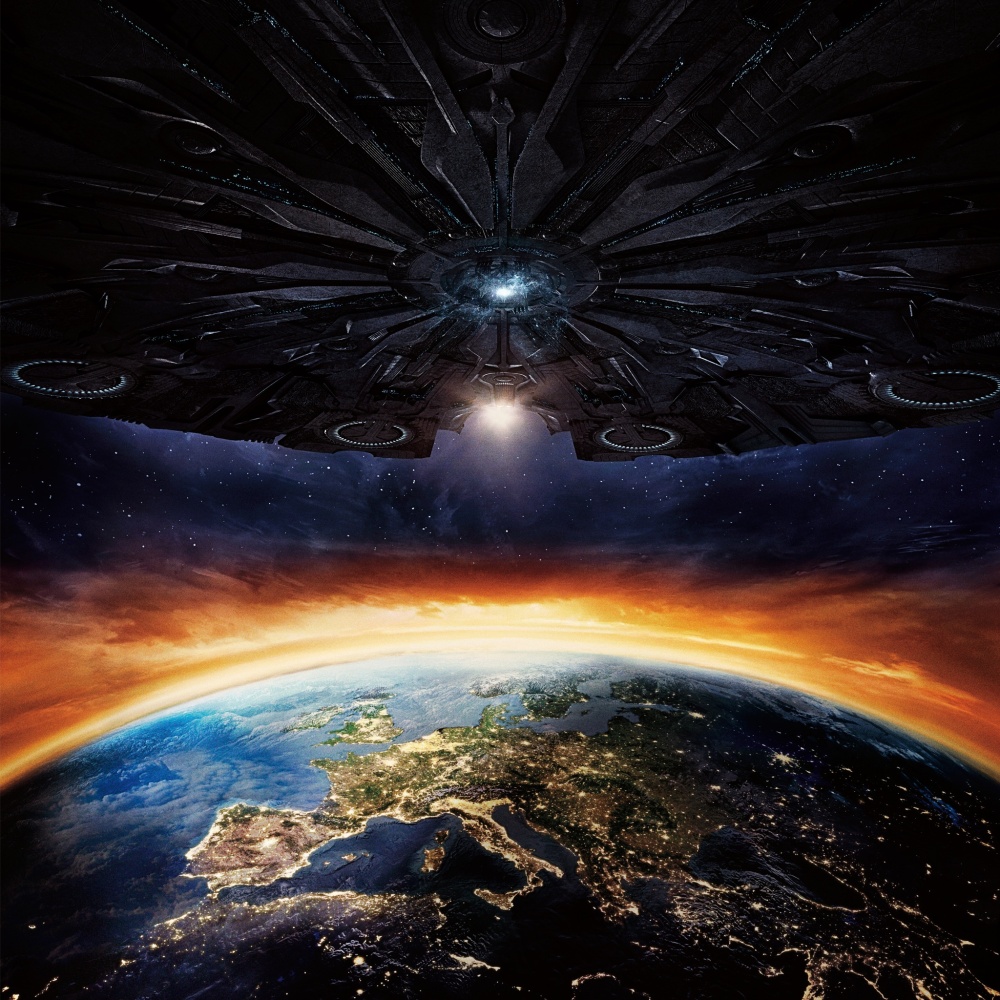 His character, David Levinson, has a “special sort of intuition”, much like in the first film, but has undergone some transformation. “I played an under-achiever in the first film. Now, I’m one of the people protecting the world, you know, in case something bad happens. We use new technology to solve environmental problems, create a defence system, find out who the aliens are…”

The original film shows the destruction of almost half the human race. “My character may have fought wars, but has endured nothing of this scale. Three billion died in the 1996 film, and that’s a heck of a thing.”

I ask him if VFX-heavy, disaster films such as this provide actors with scope for performance at all. “Well, whether people like it or not, we are just trying to make something with integrity. Roland is an authentic director. When I heard of the first film, I could immediately see it was like a contemporary version of an Irwin Allen disaster movie.” And, that’s not all. “Ultimately, it is about the unification of humanity in the face of a disaster. We’ve seen in real life how potential disasters necessitate this unification.”

He says it isn’t all about blowing things up, and the planet getting saved at the last possible minute by a heroic act. “Earthlings bond as a family in this precious and fragile planet. We have a special personality, you know? I think this angle may play out even more in the third film.”

I interrupt just to confirm. “There’s definitely a third film then?” He denies knowledge about it, and says in his typical manner, “Who knows? But if it does happen, I’ll still be there, trying to geek myself.”

This article was written for The Hindu. All copyrights belong to the organisation. Do link to this page if you’d like to share it.