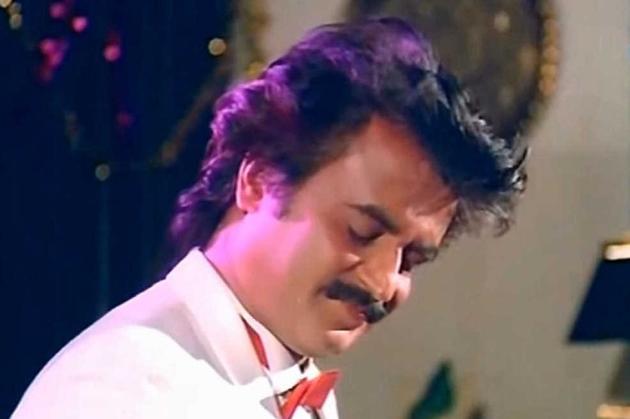 What’d we do without the little joys that life is littered with? And there are so many of them, if you only recognise them for what they are: having your pet welcome you into your home after a tiring day, finding a precious thing that you’d thought was lost, eating sinfully through the week and discovering that you haven’t put on weight, finding money in an old pair of trousers… So many of them. And among them, falling in love again with an old song.

You’re going through your chores, when suddenly, someone somewhere plays this song you haven’t heard in a long time. It’s an old song you’ve heard hundreds of times, and so, you nod along, with mild interest, even while you’re preoccupied with other thoughts. The song ends, and you don’t even really notice it has. A few hours later though, the song has grown on you, like a flu virus that starts innocuously as an irritation in your throat before developing into a full-fledged fever. This is not a earworm though; quite the opposite really. You’re feverishly craving it, and can’t wait to leave the workplace. And then, when you play it on your phone on the way back home… Ah! That feeling of deep contentment when you form five perfect lines in Tetris, causing your screen to be momentarily devoid of bricks.

In a sense, these old songs are like long-term relationships. You know you love the other person, but you don’t really express it as often. Sometimes, you’re even guilty of taking them for granted, on account of familiarity. And then, suddenly, you see them saying or doing something that takes you back to those initial days of feverish amour. And you’re smitten again. You probably were all the while. You just didn’t realise it. The minor lull adds to the intensity too.

Over the years, I’ve fallen in love again with quite a few songs. The overexposed ‘Hamma Hamma’ from Bombay . The nostalgic ‘New York Nagaram’ from Sillunu Oru Kaadhal that Rahman reportedly composed in just an hour. And no, it’s not just Rahman, of course. There’s ‘Thenmadurai Vaigai Nadhi’ from Dharmathin Thalaivan that unfailingly tugs at my heartstrings every time. I’m sure you have your list too. The appeal of these songs is, apart from the overwhelming familiarity (which means you can sing all the lines you didn’t even know you remembered), also all the nostalgia.

It’s not just the beauty of these songs… It is of love itself. That it can happen again and again, and with the same object.