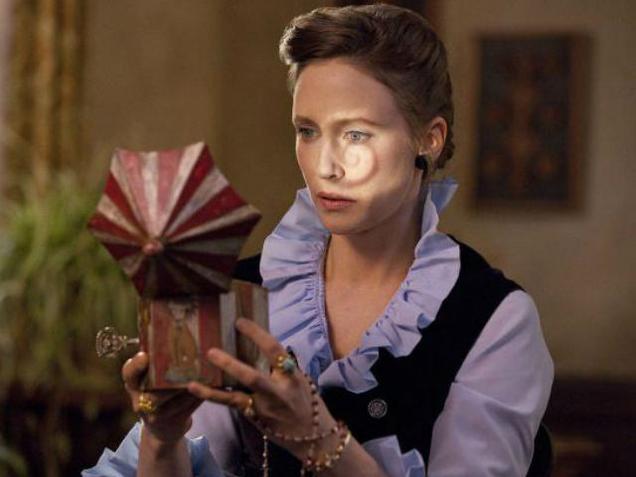 Enter a Chennai theatre to be part of the unique experience of people laughing loudly or howling during the screening of a horror film and even passing inappropriate comments.

It’s midnight. The lonely, timid woman hears an eerie rustle from behind the curtain. The camera zooms in on her face — you can see the beads of sweat. She takes slow, laboured steps towards the curtain, unsure who or what she may find lurking behind it. The theatre audience, of which you’re a part, holds its collective breath. The background music is restricted to only repetitive thumps — of the woman’s racing heartbeats. Just as she is about to summon the courage to push the curtain away, you hear it — the long-drawn howling of somebody from the audience who tries to scare the entire theatre. A few people laugh nervously. A few others, like yours truly, frown in annoyance. The moment is gone. It doesn’t matter what the woman now sees behind the curtain. That random person who couldn’t keep his mouth shut has just successfully ruined all the tension painstakingly created by the director. And now, of course, some other quieter, more reticent man in need of social approval, has been motivated by the sparse laughter created by the original vandal, and is eagerly awaiting his chance to howl or shriek. As if the latecomers, the mobile phone lovers, and the sobbing babies weren’t enough, we get this too. Welcome to our theatres. And oh, did you know about the man who was busy working on his laptop during a movie screening recently? You can’t make these things up.

But wait, don’t be quick to dismiss me as a spoilsport. I love the hooting — that is so fiercely unique to our culture — as much as your average guy. In fact, I may have been guilty of it too in the past. But surely, there’s a difference between cheering when your favourite hero appears on screen in a potboiler, and howling because there is an extended silent sequence in a scary film that you are too nervous to sit through. In the former case, it adds to the enjoyment. In fact, many times, that’s the reaction the filmmaker wants. But not in horror films. Bhavesh Shah, the Head of Experience, Sathyam Cinemas, remembers a screening of The Conjuring when people joked and laughed throughout. If James Wan, the director, had been part of that audience, he would’ve concluded he was no good at making horror. “Who are these people with nerves of steel, who laugh casually through the screening of one of the scariest films of all times?” All this takes on even more serious proportions in the present context when all the Tamil industry seems capable of making is horror films. Are some of us so attuned to noise and sound that we cannot desist from breaking an extended silence with an inappropriate comment or a primal, guttural shriek, as if we were time-travelling Tarzans who landed inside a Chennai theatre by accident?

A friend who recently returned from the UK spoke about the all-consuming silence in a cinema there. Apparently, even the minor rustle of a popcorn bag was enough to invite grave stares from the people around. What’d our folk do if left in such an atmosphere? Could they last even a few minutes? After all, as Rajinikanth says in Baashha, “India kaaran pesalaenaa sethu poiduvaan (Indians will die if they are unable to talk).” If I remember right, this dialogue was met with loud cheering. Oh, the irony.

It’s not just people like me who are put off by these cinema vandals. Filmmakers themselves are. In a recent conversation, when I wanted to know why our films don’t have too many moments without loud background music, composer Ghibran (Uttama Villain) told me in all seriousness that it’s because directors and composers alike dread the mood of the film being spoiled by an inappropriate, loud comment. “It’s a serious issue. There’s nothing worse for us than a great cinematic moment being ruined by a random, loud joke.” These restless hooters clearly have the power to change the very nature of movies being made. And you thought it was all harmless.

You can’t blame the theatres, of course, as they’re happy to take a complaint and ask over-excited viewers to relax. But an ideal evening would have you sitting inside a theatre, watching the film. Not storming out, looking for theatre employees to pick a bone with. There used to be a time when I dreaded watching horror films. These days, I simply dread watching them in the theatre. Bhavesh tells me that there are plans to organise a quirky initiative called Movie 101, which will help educate people on movie theatre etiquette in an entertaining way.

Yep, you read it right. Our people need to be trained. The situation is that dire.